Kotlin is a new programming language from JetBrains. It first appeared in 2011 when JetBrains unveiled their project named “Kotlin”. Kotlin is an Open-Source Language.

Basically like Java, C and C++ - Kotlin is also “statically typed programming language”. Statically typed programming languages are those languages in which variables need not be defined before they are used. This means that static typing has to do with the explicit declaration or initialization of variables before they are employed.

In addition to the classes and methods of object-oriented programming, Kotlin also supports procedural programming with the use of functions.

Like in Java, C and C++, the entry point to a Kotlin program is a function named “main”. Basically, it passed an array containing any command line arguments. Consider the following example -

But in some special cases if we need nullability in our program then we have to ask Kotlin very nicely. Every Nullable type require some special care and treatment. We can’t treat them the same way as non-nullable types and this is a very good thing. 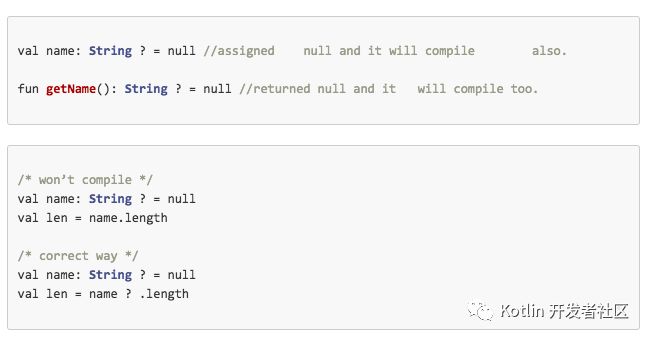 We were actually very much interested in knowing the compilation speed of Kotlin as compared to Java.

Difference Between Kotlin And Java

The 'this' keyword inside an extension function corresponds to the receiver object, the one that is passed before the dot. Now we can call such a function on any MutableList<Int>

Smart Casts - When it comes to casts, Kotlin compiler is really intelligent. In many cases, one does not need to use explicit cast operators in kotlin, but in Kotlin there is “is-checks” for immutable values and inserts casts automatically when needed 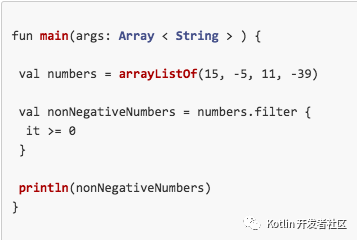 are those functions that take functions as a parameter and also returns a function. Consider the following code:

Lambda expression or an anonymous function is a “function literal”, i.e a function that is not declared, but passed immediately as an expression.

An Example of a Lambda Expression

In the above example, we simply declare a variable ‘sum’ that takes two integers and adds them together and returns total as an integer.

Anonymous Function is a function which allows us to specify the return type and in this, the function name is omitted. Consider the following example: 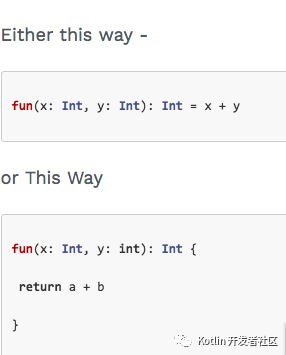 When we compile our Kotlin code first time,then it takes more time than Java. Java compilation is almost around 15-20% faster than Kotlin.

So in that perspective, Kotlin takes same amount of time to compile as compared to Java and even little bit faster than Java.

The Future of Kotlin language

Kotlin interwork with Java and provdes incremental change of code and superior type system to Java and provides the easy Migration path from Java with backward compatability.

We know that clean build is done only one time in our project and I think Incremental Builds Compilation time are more crucial for us than Clean Build. So Kotlin is almost same as Java and yes we can go with Kotlin without worrying about Compilation time. 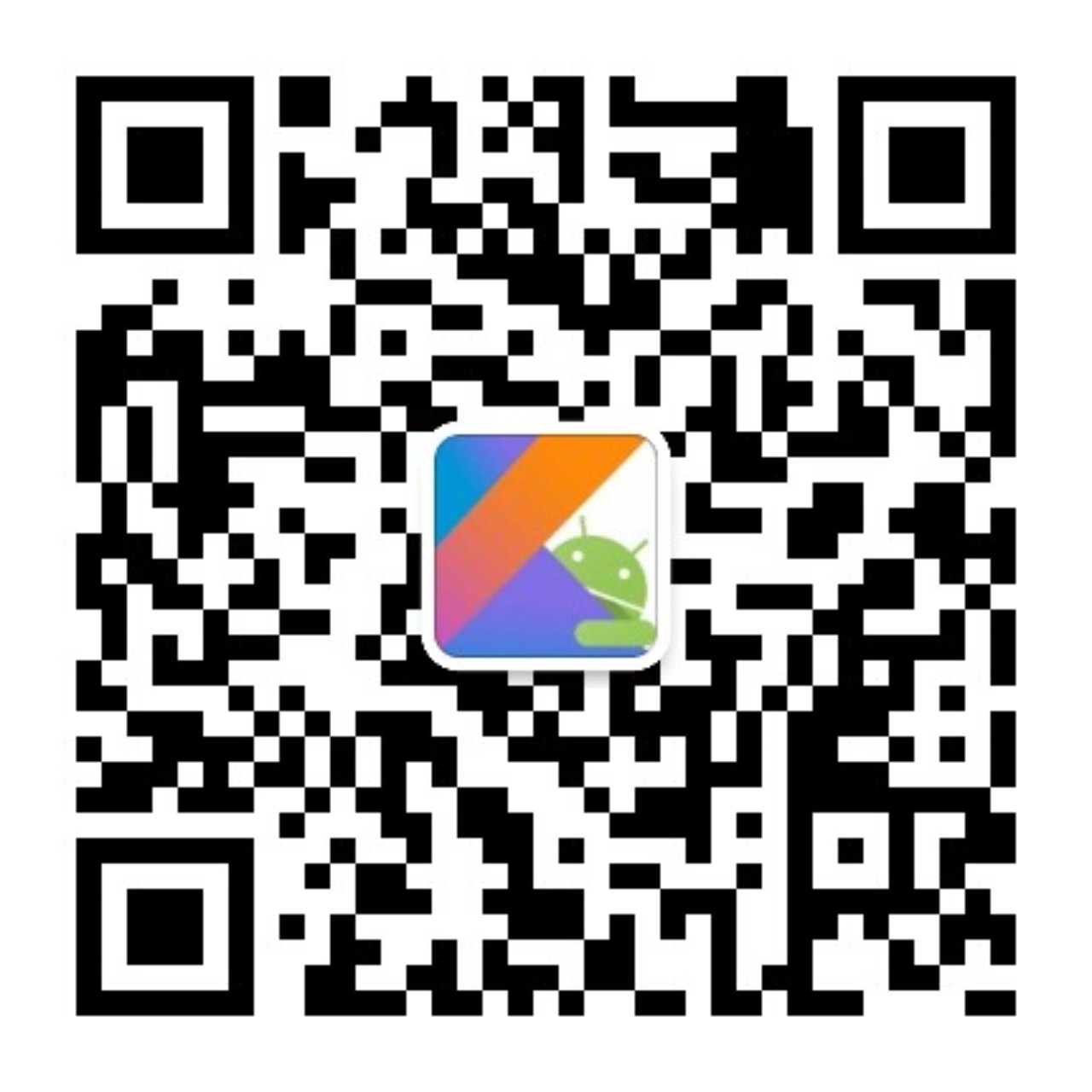 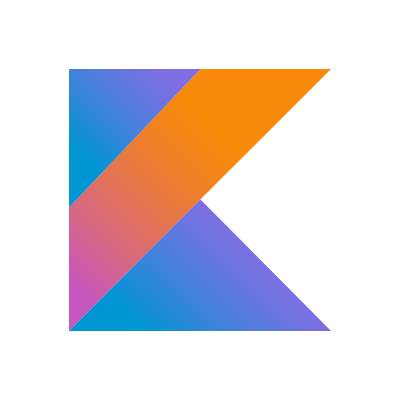