If a table in which a database trigger is defined changed structurally on the database, the dictionary tools return message DA 515 "Table change not possible. There is a DB trigger on the table".
Either the table is not activated or the structural change is rejected during the transport or the upgrade.


Triggers are not supported in the dictionary. To avoid inconsistencies, the system rejects the structural changes completely as long as there is a trigger in the table.


After you implement the correction instructions, the dictionary tools also accept structural changes to tables if the change only consists of adding new fields.
In this case, the dictionary tools process the table successfully and the fields are added. In this process, the system does not generate a new table and the trigger definition is retained.
This applies to the activation in transaction SE11 and to an activation during the transport or upgrade.

The dictionary check adjusted with this correction assumes that, when table changes are activated, only triggers that work correctly after new fields are added are defined in affected tables and that they do not prevent the database from adding new fields.
If this is not the case, the trigger has to be adjusted. Alternatively, it has to be deleted when the dictionary tools are executed and then generated again.

use transaction SE91 to create the messages 518 and 519 in message class DA. Enter the following message texts:

Both messages are self-explanatory. 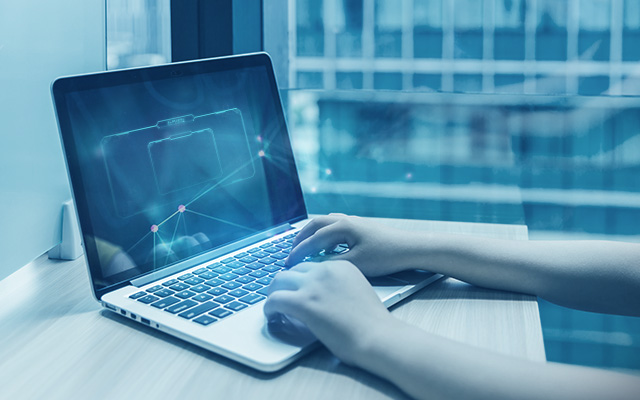