By Jakob Jenkov
Connect with me:

A scattering read from a channel is a read operation that reads data into more than one buffer. Thus, the channel "scatters" the data from the channel into multiple buffers.

A gathering write to a channel is a write operation that writes data from more than one buffer into a single channel. Thus, the channel "gathers" the data from multiple buffers into one channel.

A "scattering read" reads data from a single channel into multiple buffers. Here is an illustration of that principle:

Here is an illustration of the Scatter principle:

Here is a code example that shows how to perform a scattering read:

Notice how the buffers are first inserted into an array, then the array passed as parameter to the channel.read()method. The read() method then writes data from the channel in the sequence the buffers occur in the array. Once a buffer is full, the channel moves on to fill the next buffer.

The fact that scattering reads fill up one buffer before moving on to the next, means that it is not suited for dynamically sized message parts. In other words, if you have a header and a body, and the header is fixed size (e.g. 128 bytes), then a scattering read works fine.

A "gathering write" writes data from multiple buffers into a single channel. Here is an illustration of that principle:

Here is a code example that shows how to perform a gathering write:

The array of buffers are passed into the write() method, which writes the content of the buffers in the sequence they are encountered in the array. Only the data between position and limit of the buffers is written. Thus, if a buffer has a capacity of 128 bytes, but only contains 58 bytes, only 58 bytes are written from that buffer to the channel. Thus, a gathering write works fine with dynamically sized message parts, in contrast to scattering reads. 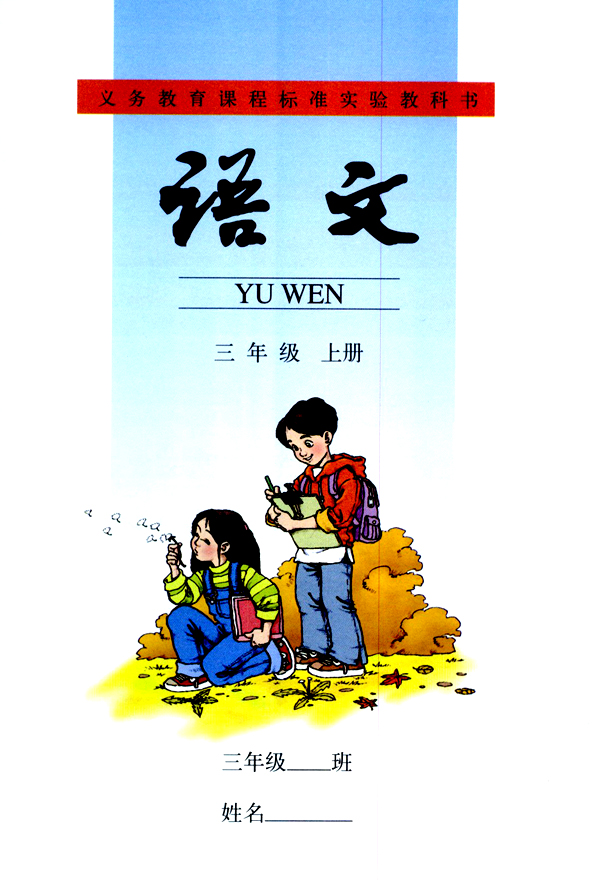